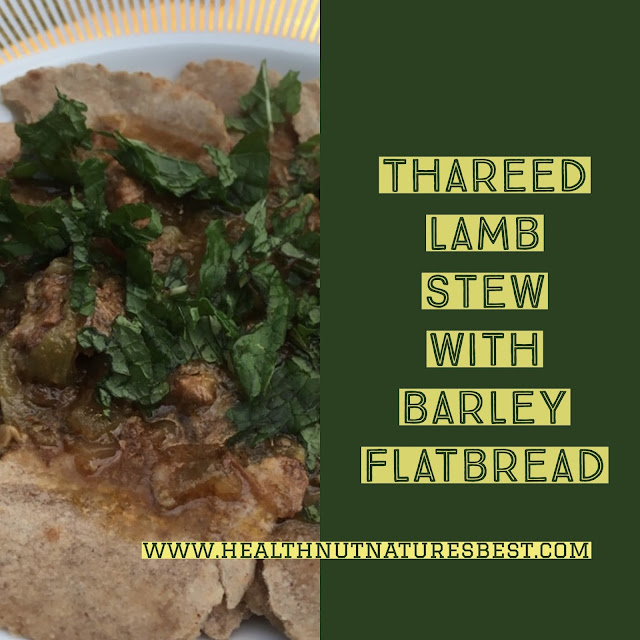 A completely satisfying bread and meat stew ,thareed was one of favorite dishes of Prophet Muhammad(pbuh). The bread used is made usually with whole grains ,mainly barley. The meat stew has mild spicy flavors and chunky pumpkins. A very heart warming dish on winter cold nights. You could definitely make this spicier and add other kind of vegetables like sweet potatoes, carrots, butter nut squash or zucchini. Just make sure you are not making it too spicy or skipping the vegetables or the bread without barley ,cause we want this to be nutritious as well as easily digestible.

Watch and video and savor the recipe.

It was narrated by Abu Musa Al-Ash'ari (radhi Allahu ta'ala anhu) that the Prophet (sallallahu alayhi wasallam) said, "Many men reached perfection but none among the women reached perfection except Mary, the daughter of ' Imran, and Asia, Pharoah's wife. And the superiority of A'ishah (radhi Allahu ta'ala anha) to other women is like the superiority of tharid to other kinds of food."
Sahih Al Bukhari Volume 7, Book 65, Number 329


"After that no food was prepared for me, wherein if gourd could be added, it was added"

Rafeeda AR said…
The barley flatbread is very interesting... here they soak the thareed into regaag and have it. Regaag is available in co-op stores here... I like you kept the stew simple...
November 27, 2017 at 10:04 PM 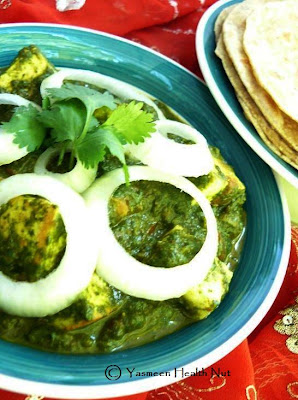